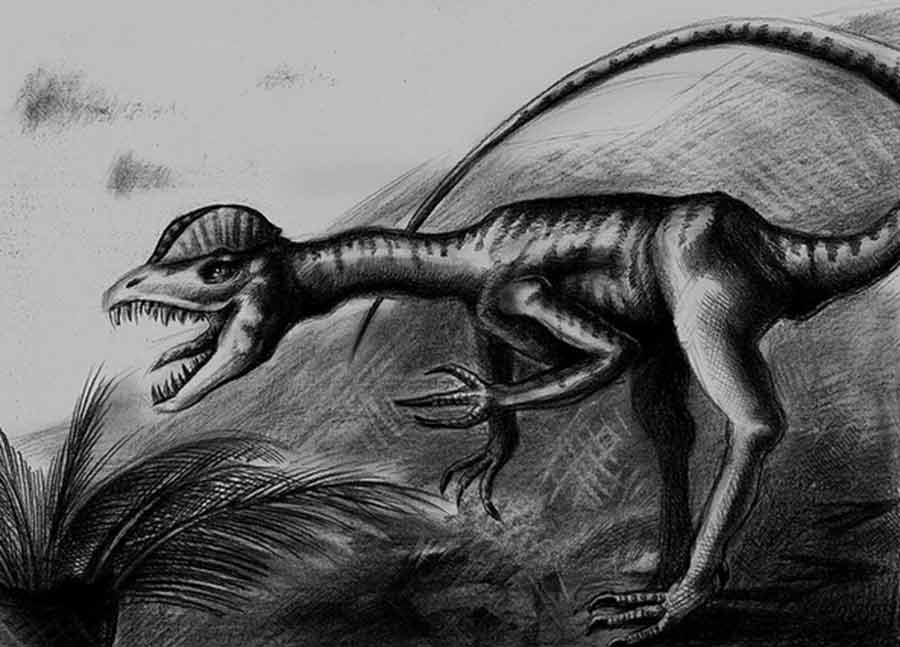 The Dilophosaurus was 6 meters long, its head was about 2.4 meters tall when standing.

There were two large bone crowns on the top of its head, so it was named Dilophosaurus(double-crowned dinosaur). It was very good at running and was the meat-eating dinosaur in the early Jurassic period. 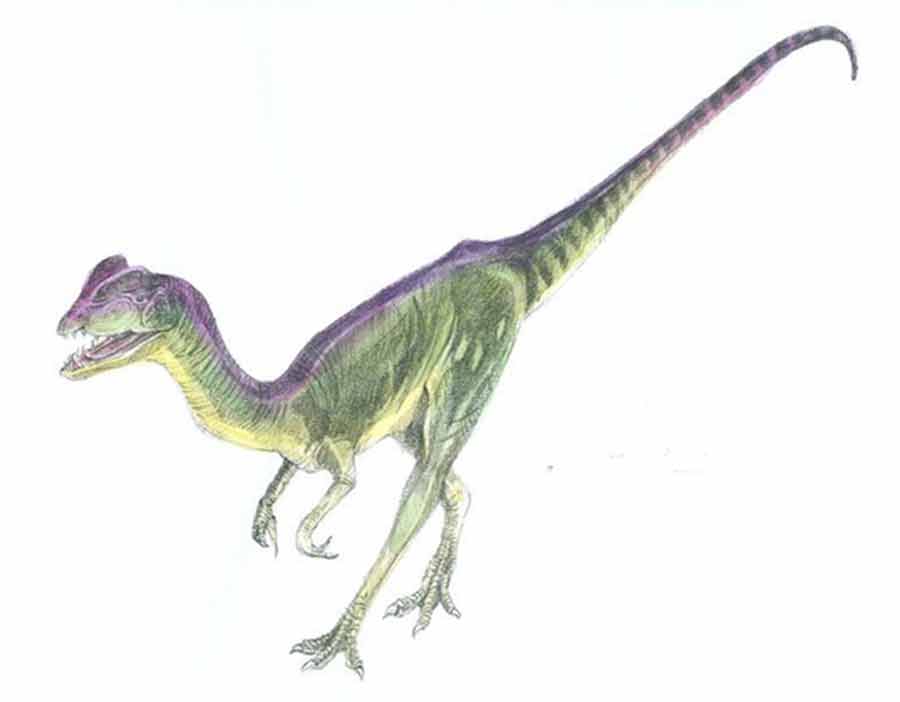 The male Dilophosaurus had two crowns on the top of his head, these two beautiful crowns could be used to attract the attention of the female Dilophosaurus, and also to intimidate the enemy. It was really killing two birds with one stone

The Dilophosaurus’ body was very agile. It was good at running and its long tail could be used to keep balance. Dilophosaurus had long claws on its front and back feet which could easily tear through the flesh of other dinosaurs. 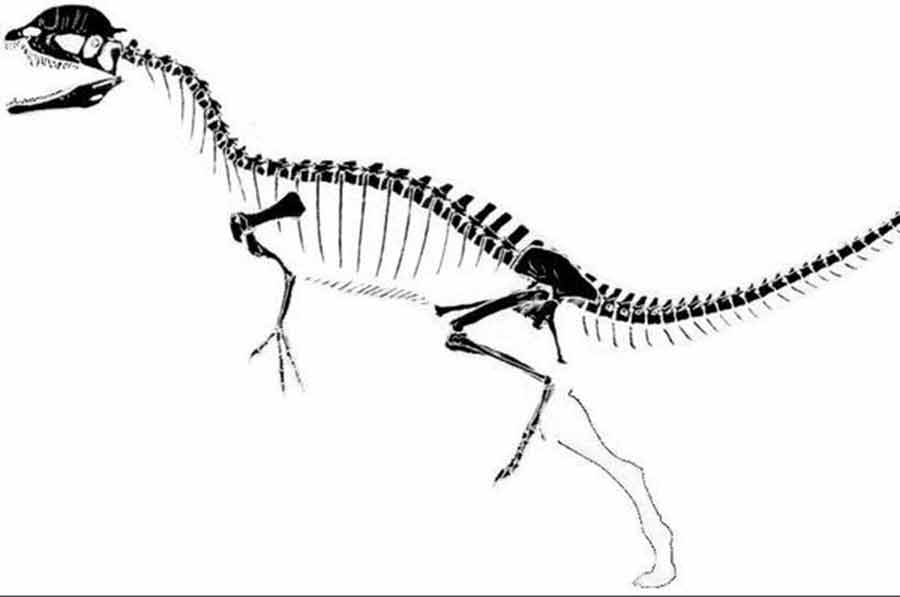 Dilophosaurus also had a weakness, which was that it had a very thin jaw, and although its teeth were very sharp, the jaw was too weak to bear much force, so it was doomed that it couldn’t hunt the large carnivores, but to hunt small herbivores or to eat what other dinosaurs had left over.

Lemon HuangSales Consultant
Lemon is a professional sales consultant in the KANOSAUR team.
By Lemon Huang|2019-09-26T05:36:20+00:00June 13th, 2019|Dinosaur Wikipedia|Comments Off on Dilophosaurus-The Carnivorous Dinosaur of the Early Jurassic Period