Are Feathers Unique to the Birds?

Are Feathers Unique to the Birds?

Among modern animals, feathers are unique to the birds and are of great importance in flight. So how do birds get their feathers? In other words, are feathers really unique to birds?

Or did they inherit it from their ancestors? Did small Theropods have feathers? Chinese scientists have made remarkable contributions to the study of the origin of feathers.

Their skeletal structure is theropod dinosaur, but all of them have hairs. The Tail-feathered dinosaurs and Archaeopteryx had real feathers, and the rest of them were feathery, which was believed that represent a primitive feather structure by many scholars.

Here are the dinosaurs we just mentioned: 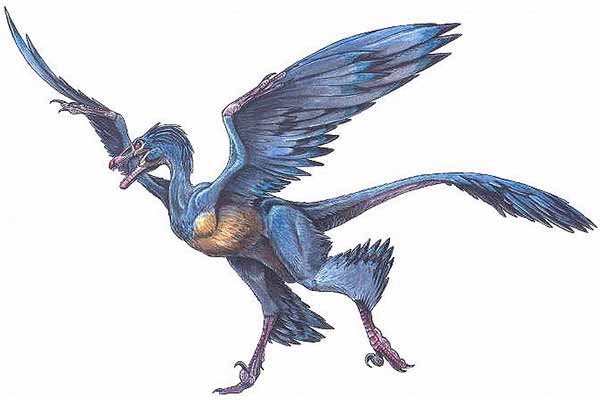 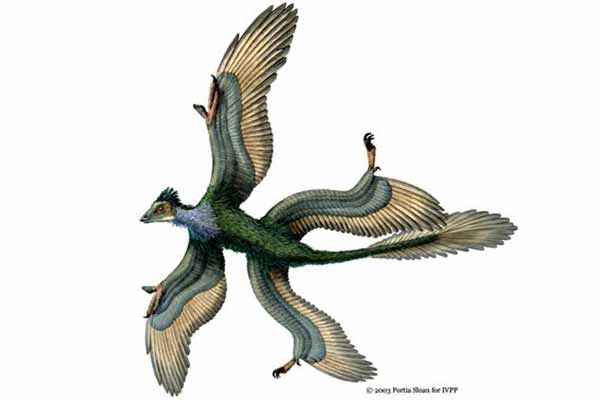 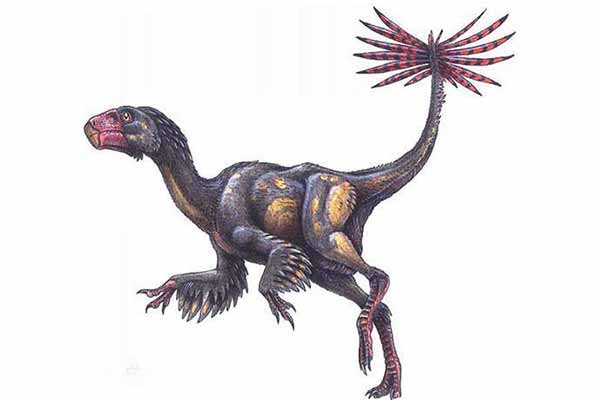 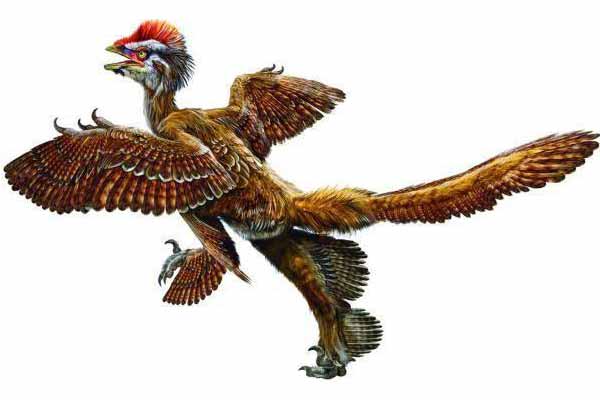 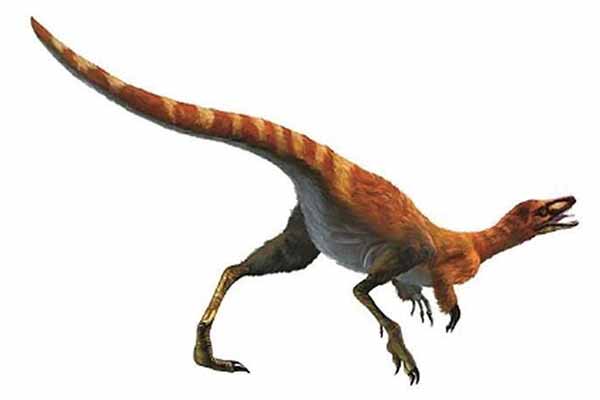