Insects are one of the biggest animal group in the world. But we only know little about them. That’s because—a lot of insects have habits far from humans, they are small size not easy to be noticed.

A lot of people think insects are interesting and fantastic animals. Especially, some beetle with colorful appearance. There are specific museums for those insects lovers, called insects theme museum. 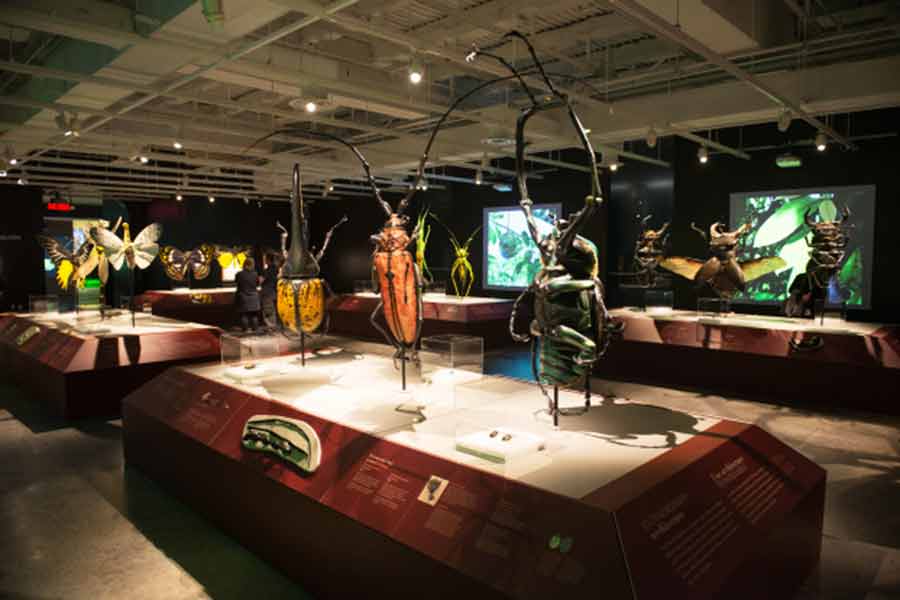 In fact, some of those museums also display exhibits of animals which always be considered as insects by mistake, such as spider, scorpion. 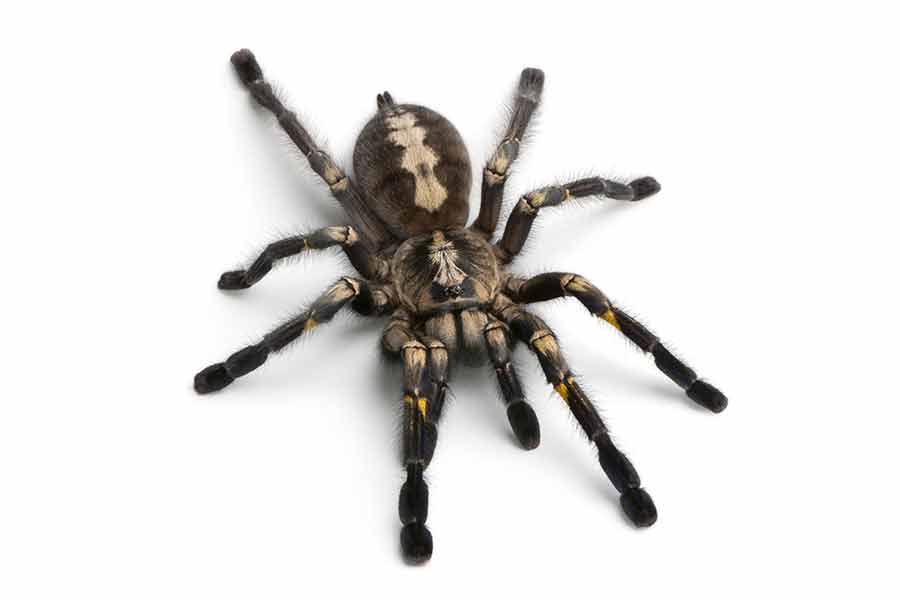 Spider always be considered as a kind of insects by mistake

Insects theme museum not only displays specimen of them but also display special items like animatronic insects.

Here are some interesting animatronic insects model we made: 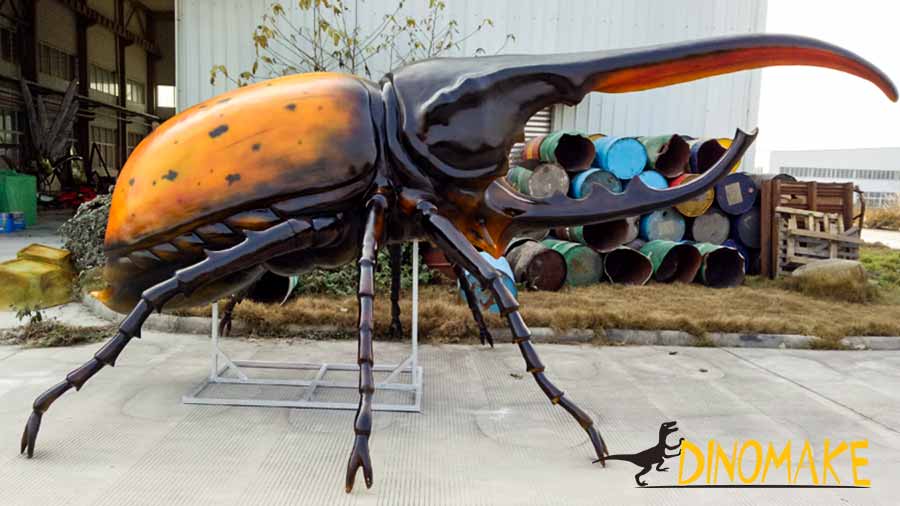 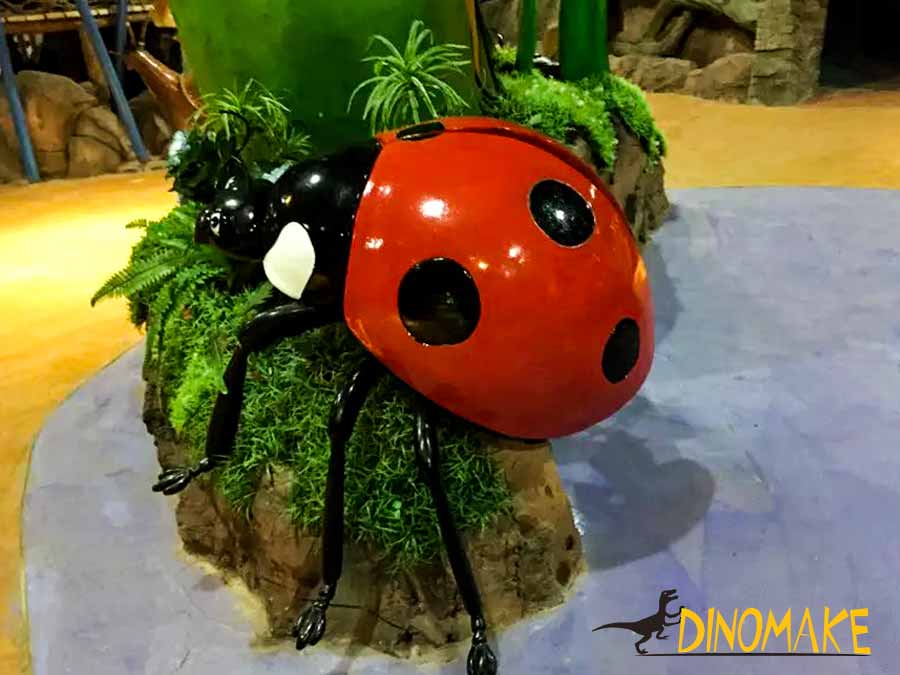 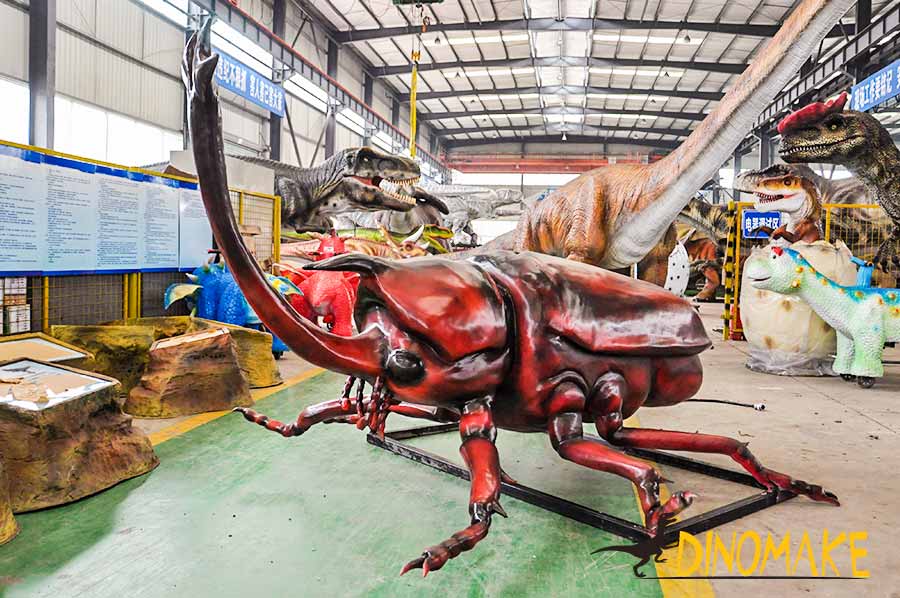 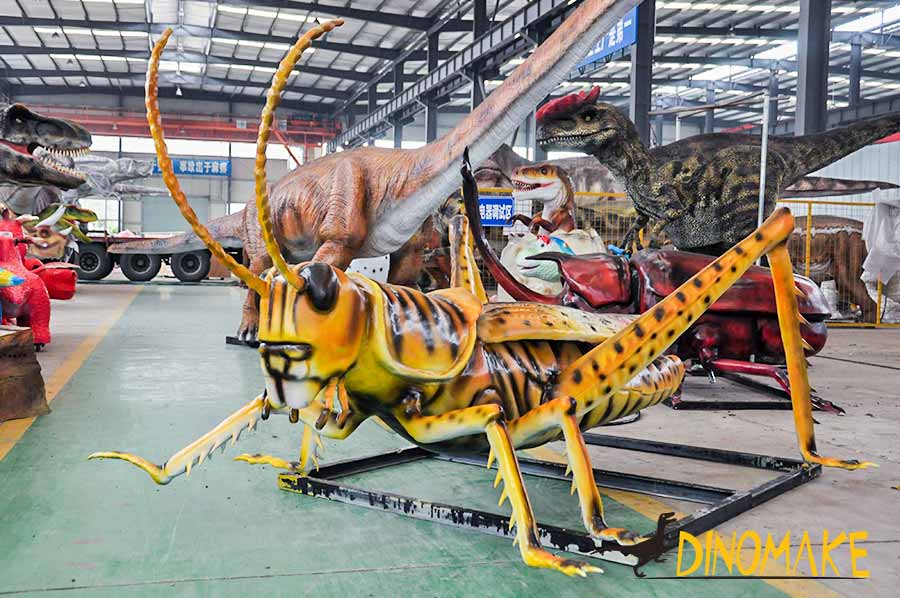 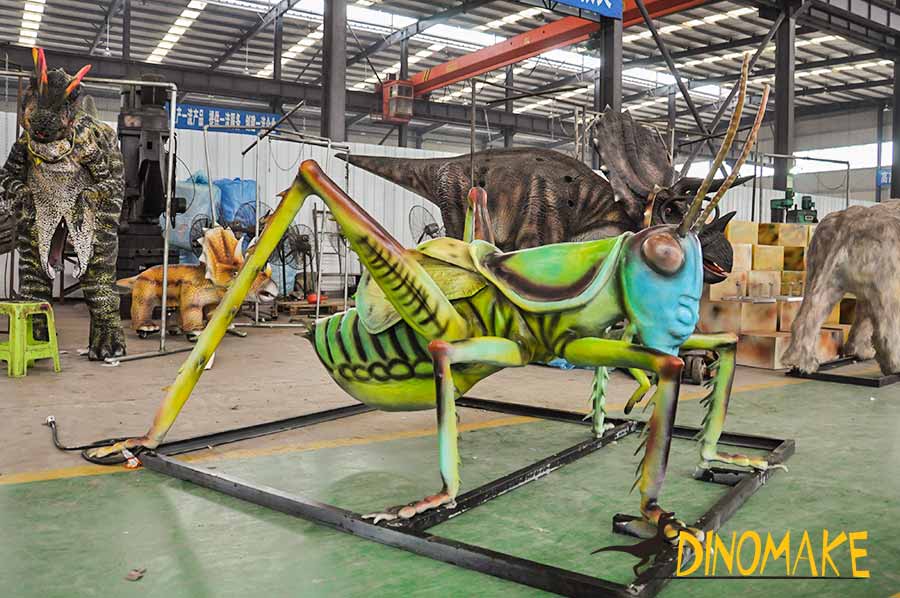 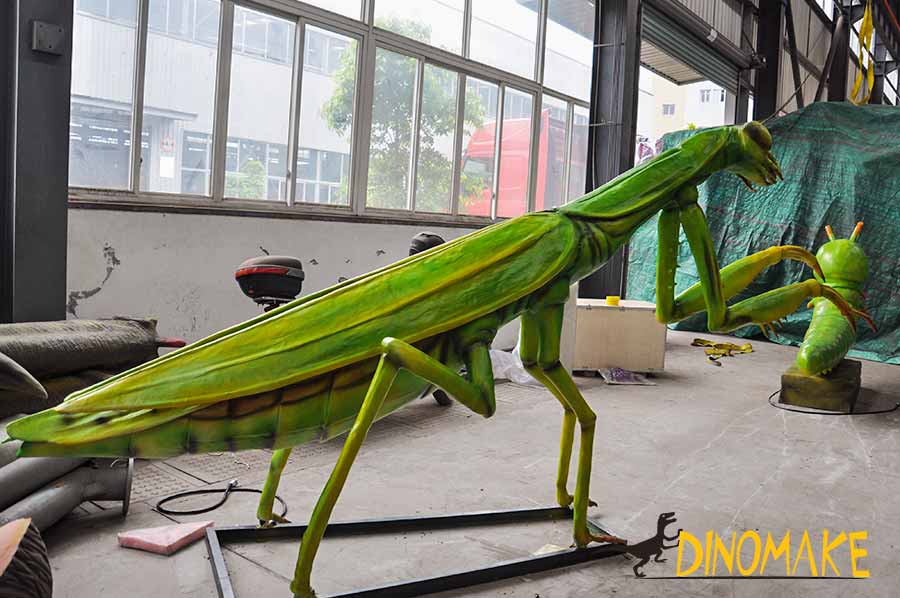 The animatronic insects are giant dynamic model of insects.

Besides, we also classified those animatronics related to animatronic insects as one. 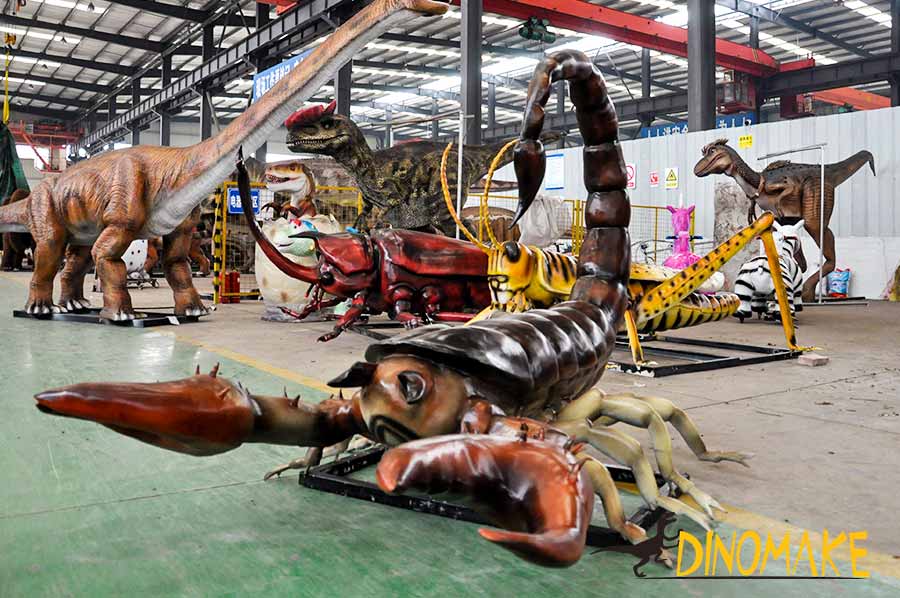 How did we manufacture those animatronic insects?

The animatronic insects are made by the same raw material as other animatronics. We build its skeleton with steel frame, the electric motor inside will provide power for its mechanical system, so it would be dynamic.

The muscle of those giant insect models is high strength sponges. 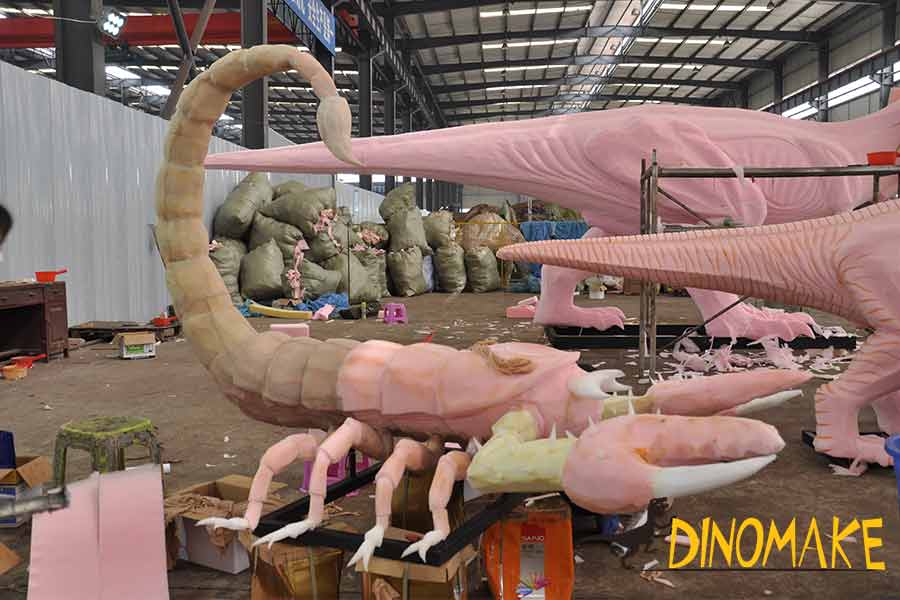 After carefully painted by workers, the final products are finished.

Video of the animatronic insects we made.